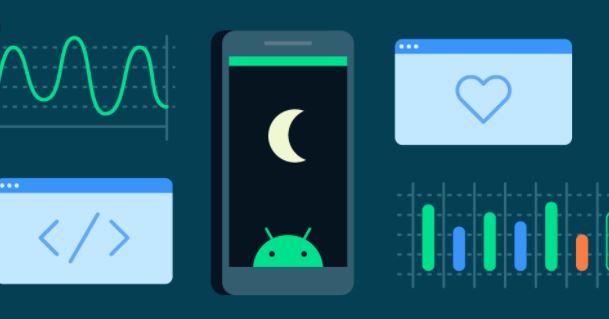 As an Android developer, you can now charge less than $1 for each of your apps in 20 new markets. Google has had a fixed price that all developers must charge for apps on the Google Play Store. This restriction is now available in more than 20 markets, allowing you to charge just $0.10 for your apps and in-app purchases.

Before the restrictions were set, it’s not the first time that Google is allowing Android developers o charge really low fees for their apps and other items. The copay had allowed this flexibility in 20 countries already, with India and Brazil on the list.

As announced on the Android Developers blog, Google is rolling out this flexible pricing system to 20 more markets, letting you charge your buyers between $0.10 and $0.30 for your products.

Like Google said in its blog post, this price flexibility will allow developers to sell items that they couldn’t before. The blog post noted some use-case scenarios for this change which are listed below:

With the minimum prices now under-a-dollar range, app developers can simply run limited-time offers. This gives room for people to become premium subscribers by spending less than a dollar. Now they can get a lot of customers without charging them a lot.

If you’re a beginner and just developing for Android, you can now charge an ultra-low fee for specific items, and this, in turn, helps you acquire people to buy your products.

Google thinks the sub-dollar pricing will work the best for items that are chance-based. This usually includes games and scenarios where you buy something in expectation of getting a huge reward.

Note: Sub-dollar pricing gives Android app developers the flexibility to charge what they think an item should be worth. Once this change is accepted by developers, you’ll likely see prices of apps going significantly low.