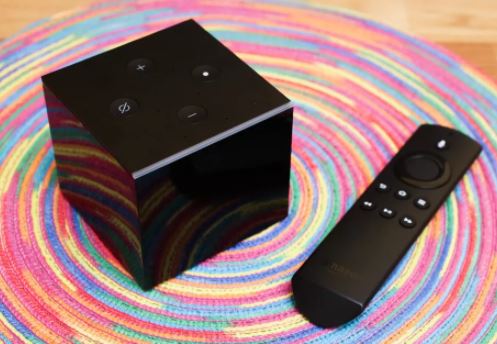 Amazon is including two-way video calls into the second-generation Fire TV Cube. The device doesn’t come with a camera, so you’re are expected to connect a webcam that has UVC support and a resolution of at least 720p. It’ll also need to capture video at a minimum of 30 frames per second. You’ll also require a Micro USB to USB adapter to hook it up to the Micro USB port. However, this device is not 4k webcams friendly.

The company has finally placed specific locations where it would launch this video call feature in the coming weeks. There are the US, UK, Canada, France, Germany, Italy, Japan, and Spain. Two-way audio calls are available on all Fire TV Cube models today.

Fire TV Cube can also be used as a doorbell because you get notified when someone rings it. The moment you’ve imported your contacts, you can ask Alexa t call someone else’s device. You’ll be able to use voice commands like “Alexa, video on” or ask the voice assistant to end the call.