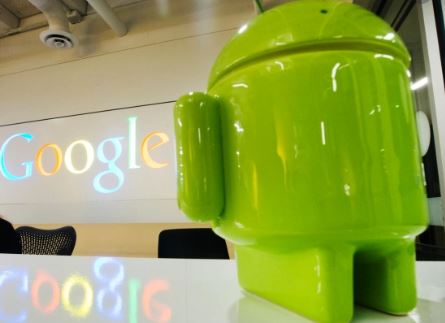 While Chrome OS users are able to link their Android devices to their computers to text and use their phones for Wi-fi hotspot, it’s has been lacking some features. Compared to the Windows 10 Your Phone app, it doesn’t connect with you your deceive with features like managing photos and play music. Most Samsung phones can cross-device, copy & paste, and lets you see your device screen on your PC.

However, 9to5Google reports that Chrome OS might be getting an Andriod Phone Hub, a better version of what they already have, with features very close to the windows 10 Your Phone App. A code change seems to point to this with a reference to a new phone hub.

This code also provides new notifications, a notifications badge, and task continuation. Simila to WIndows 10 Your Phone, it seems like you will be able to control your device’s notifications from Chrome OS, and might receive an alert on your computer screen every time someone sends you a text you, you can select which apps you want to notify you on your PC.

Even for task continuation, this could allow Chrome OS and Andriod to begin a task on one device and then continue from where they stopped on another device. Users already have the access to do this with things like Google Docs, but since this Phone Hub will concentrate more on the better connection between Chrome OS and Android, I think something like starting a text on your Andriod device, then finishing it on your PC is not impossible.

This is something Google hasn’t confirmed or even mentioned. Moreover, Google already lets you share web pages between the Chrome browser on your PC and Phones and vice versa, so it would be great to have more amazing features that work like WIndows 10 Your App. It has already been pointed out that Google is behind on this compared to WIndows but certainly it will meet up. 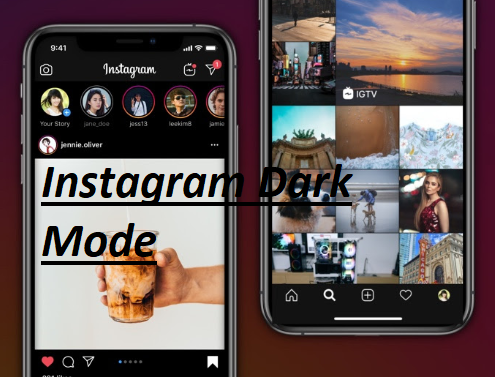 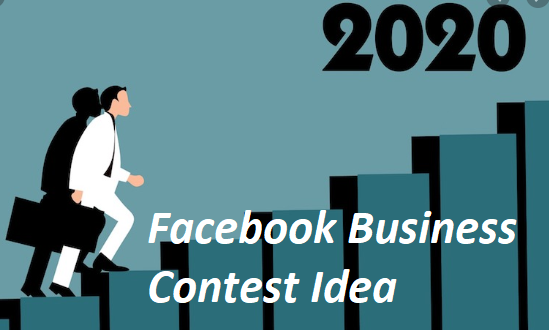 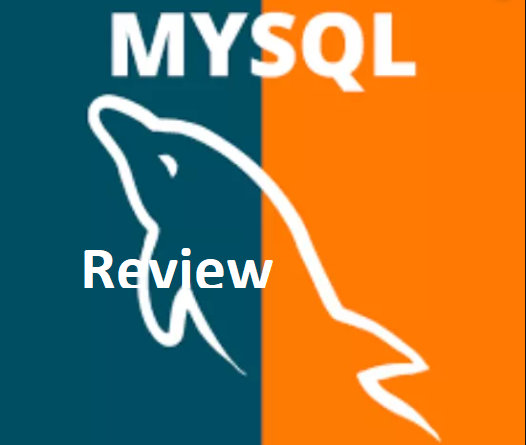 MySQL Review – Features of MySQL | How to Install MySQL